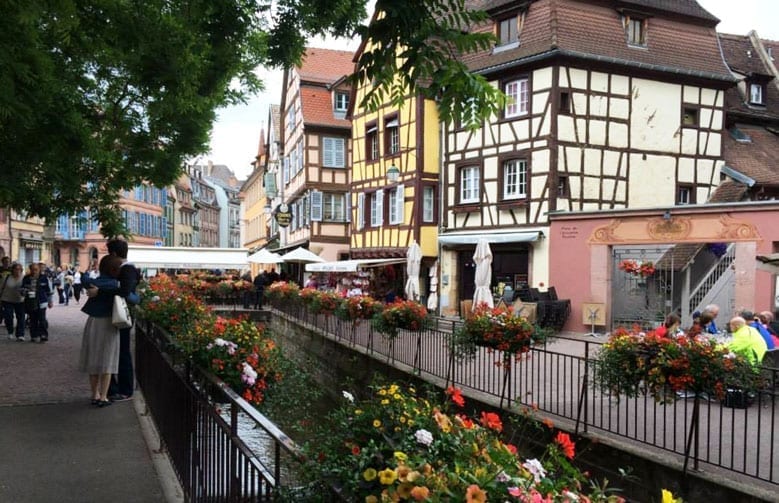 Today we took a bus ride from outside the campsite into Colmar which is a real fairytale destination in the Alsace region of France. It is in between Basel and Strasbourg. Although it is France it feels very German with its beautiful brightly painted steep-roofed half-timbered houses. In fact, although it was French for most of its modern history, its population used to be predominately German and it has changed nationalities many times over the years.

We walked around the Old Town admiring the beautiful old architecture and wandering around the many interesting shops (I especially love the homeware shops where I could have spent a bomb).
A restaurant in the square looked particularly inviting for lunch and a glass of Alsace wine as there was a quartet set up playing classical music. They were really good and done a really good trade selling their CD’s. We sat for quite a while just enjoying the ambience before ordering our meal.

After lunch, we decided to head for Petit Venice but it wasn’t as easy to find as we were expecting, normally we just wander into the different areas but this was tucked away a bit and had we not know it existed would have missed it. The area wasn’t signposted and we noticed lots of other tourists looking at their maps confused.

The area of Petit Venice can’t really be compared to Venice as it is so small but it is very beautiful and pretty with colourful flowers everywhere. The beautiful brightly coloured buildings and flower boxes lining the canal and narrow stone streets are like something out of a fairytale.
Colmar is a great place to take a short break for just a day or weekend while visiting the region. It’s a shame that it was such a cloudy day as the pictures just don’t do it justice. 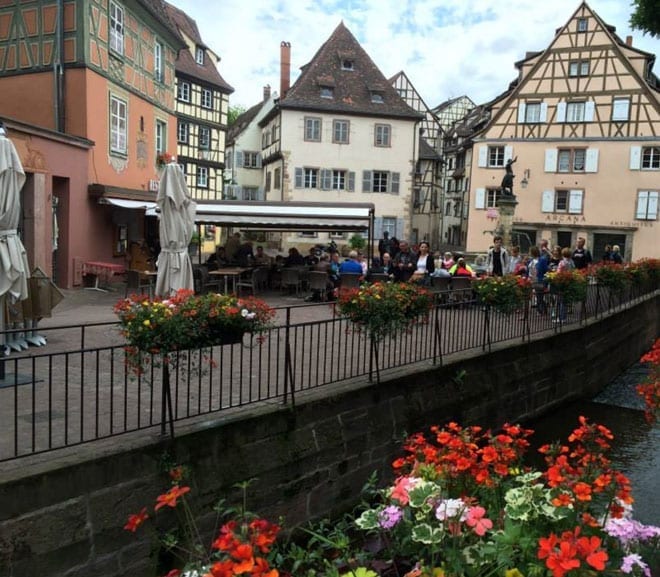 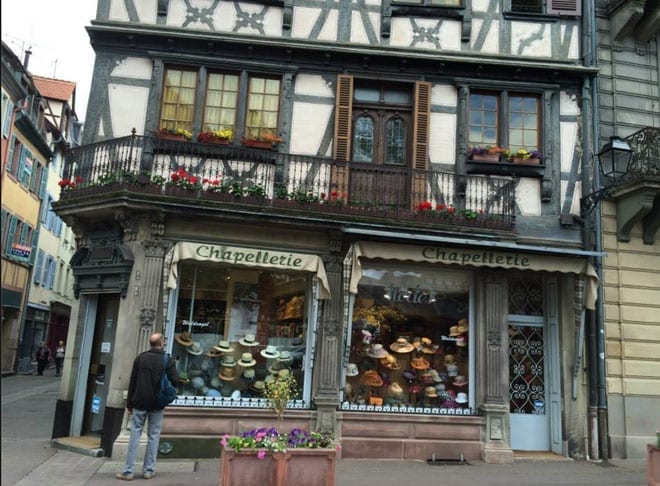 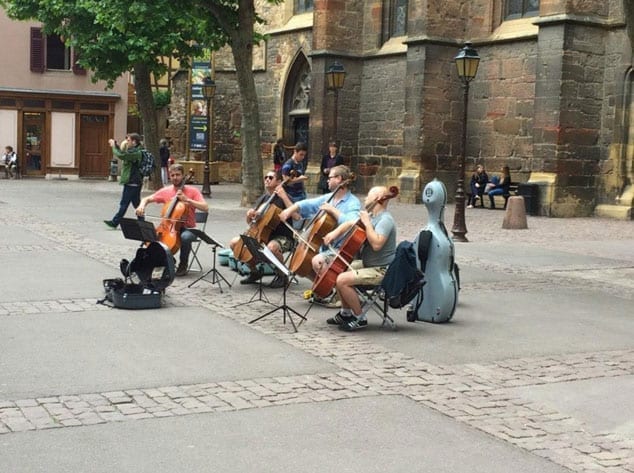 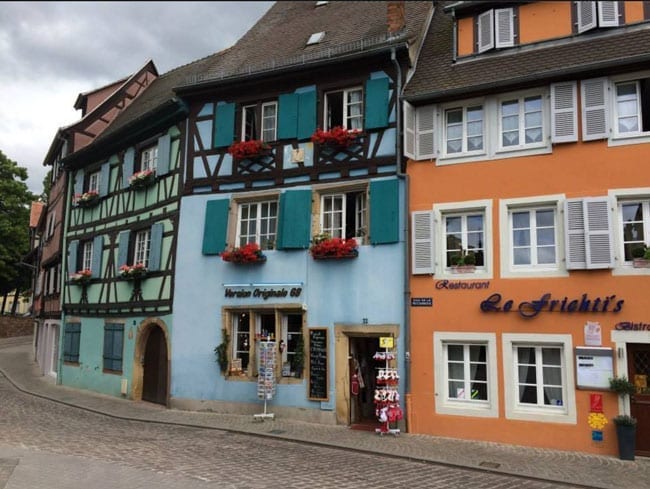 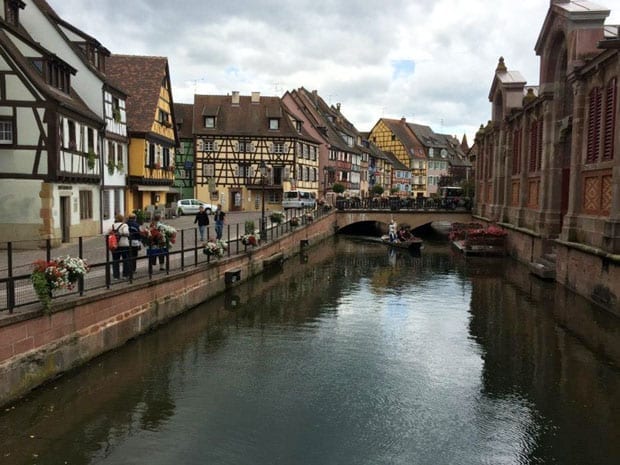 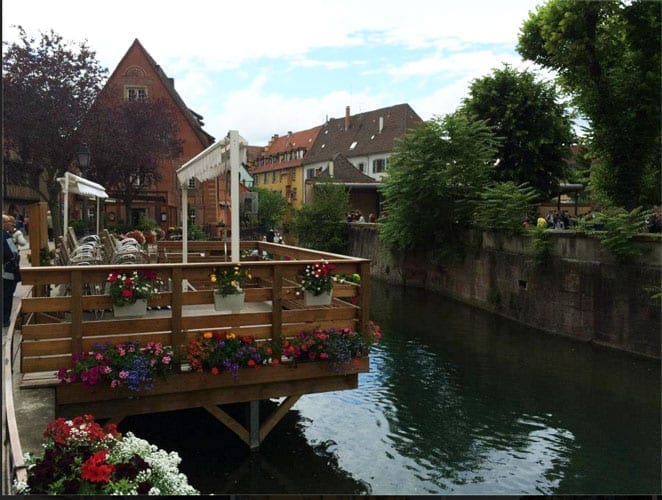 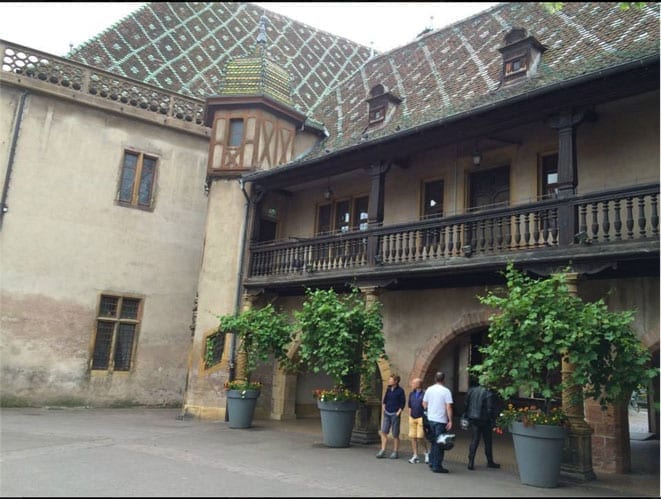 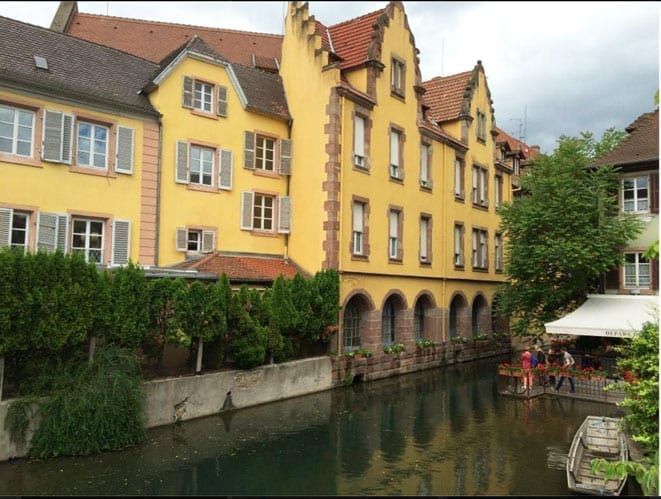 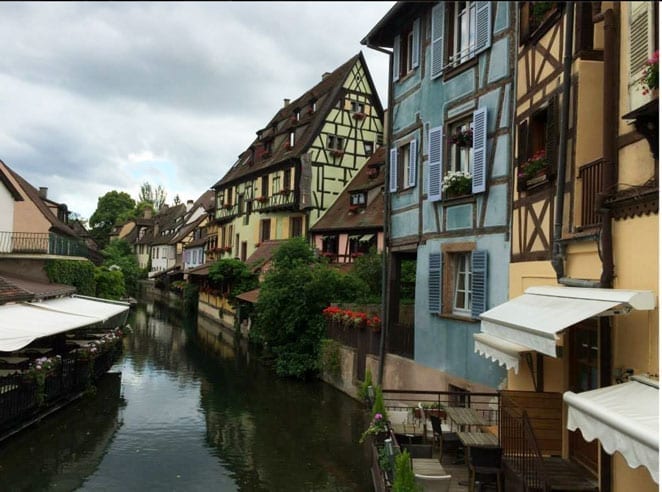 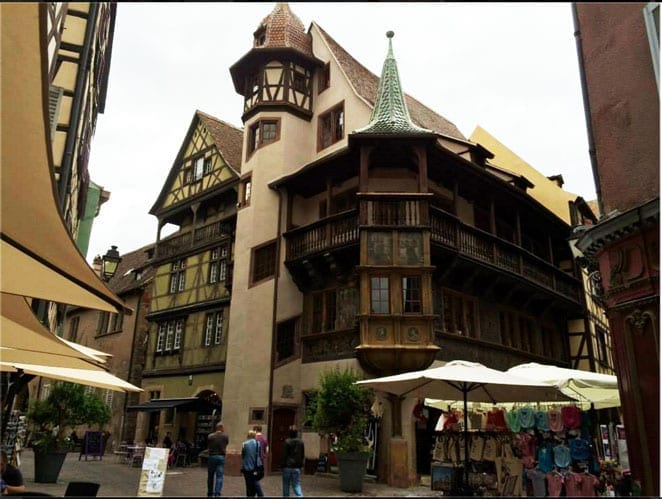 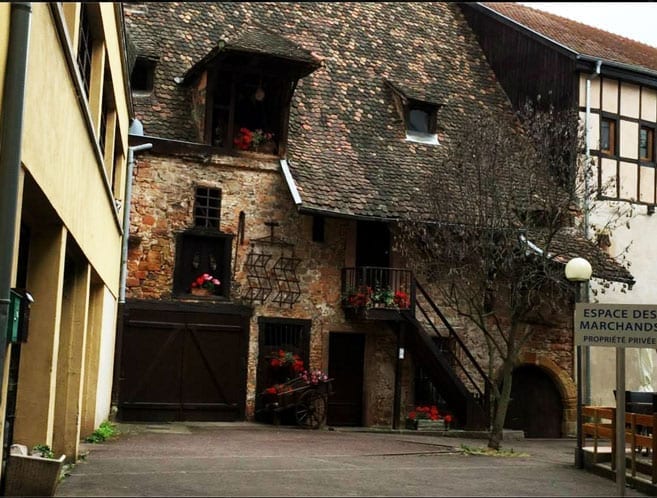 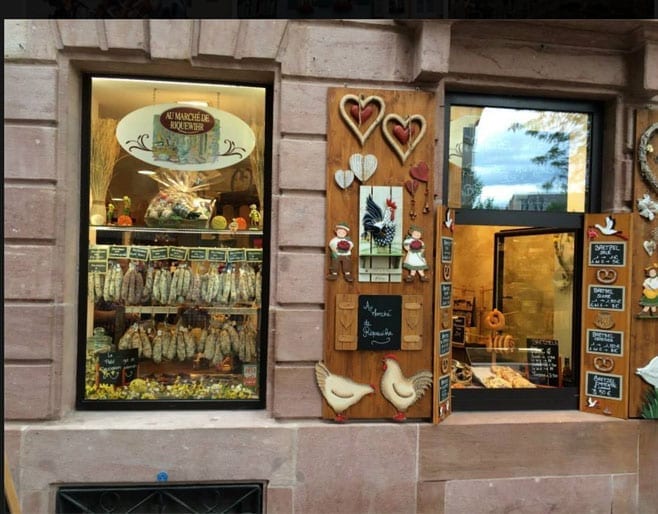 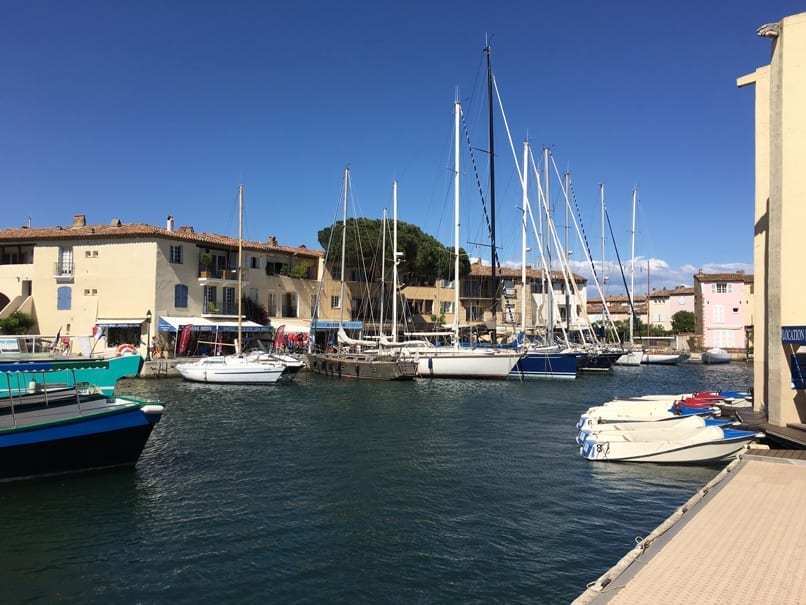 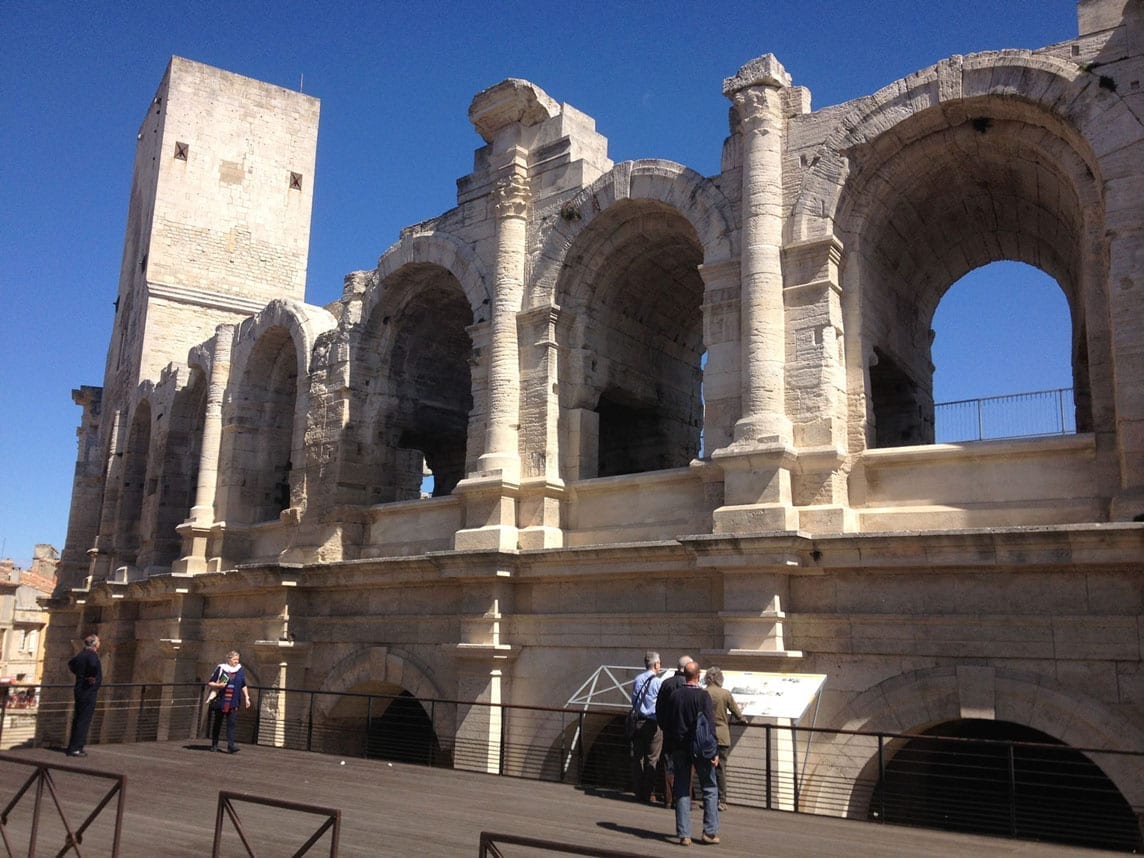 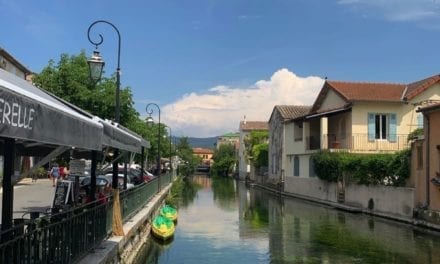 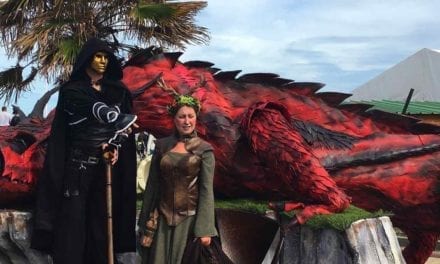