We can’t seem to visit Spain without popping into Benidorm.  I particularly like it for wandering around the Old Town shoe shops and picking up cheap sandals.  Another reason is that we really enjoy the entertainment.  Funnily enough, the price of the shoes and sandals have gone up considerably since last year. Some I liked (but didn’t get were upwards of 90 euros a pair) 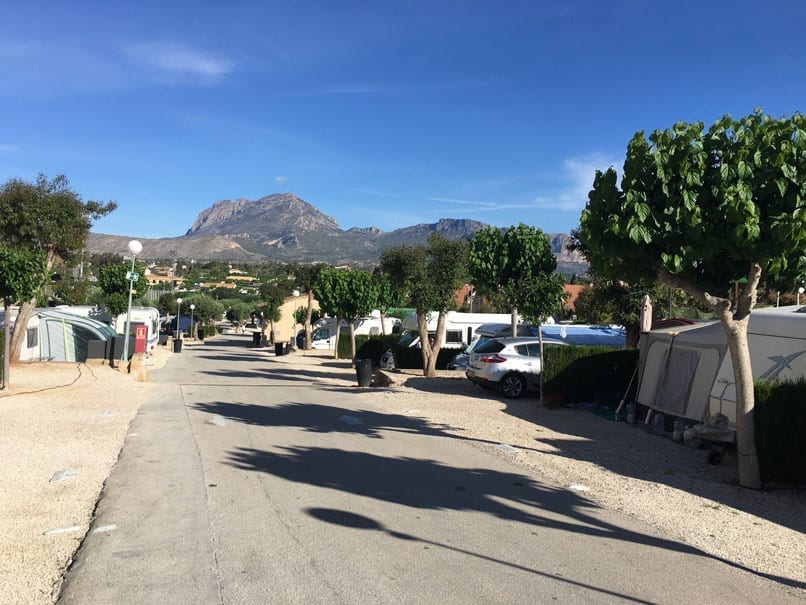 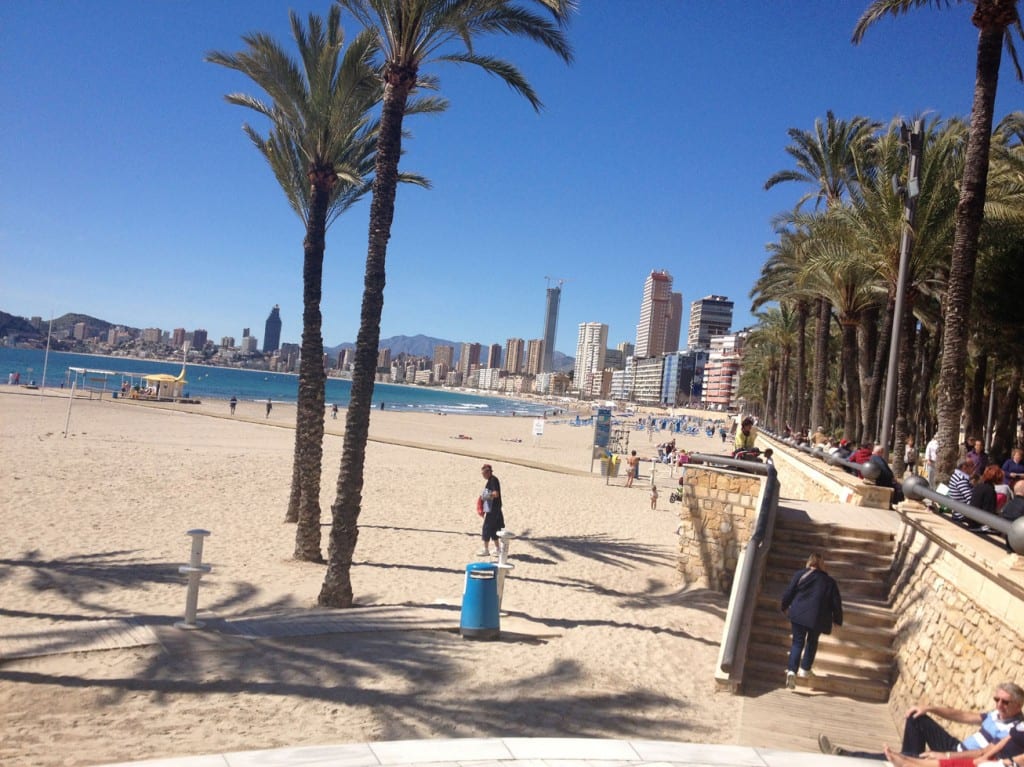 On previous trips we have always visited a bit earlier or later in the year so to visit in May this time was a bit late for us and unfortunately, it was a bit more crowded.  The main problem this time was the amount of stag and hen do’s.  For this reason, we decided to stay away from the British quarter in the evenings and stay in the Rincon de Loix area.

Normally we stay at Armanello Camping which is a bit further out and means we have to walk down a long quite track and it’s a 15-minute walk to The Benidorm Palace.  This time we stayed at a site in the road next door to the Benidorm Palace, therefore, making it nice and near for the entertainment that end and easy to jump on a bus into the Old Town.  Although this site was a lot more expensive than Armanello at 25.30 euros a night opposed to 17 euros a night I think it will be the site of choice in future because of its location. It has a lovely pool, a restaurant and is relatively quiet. 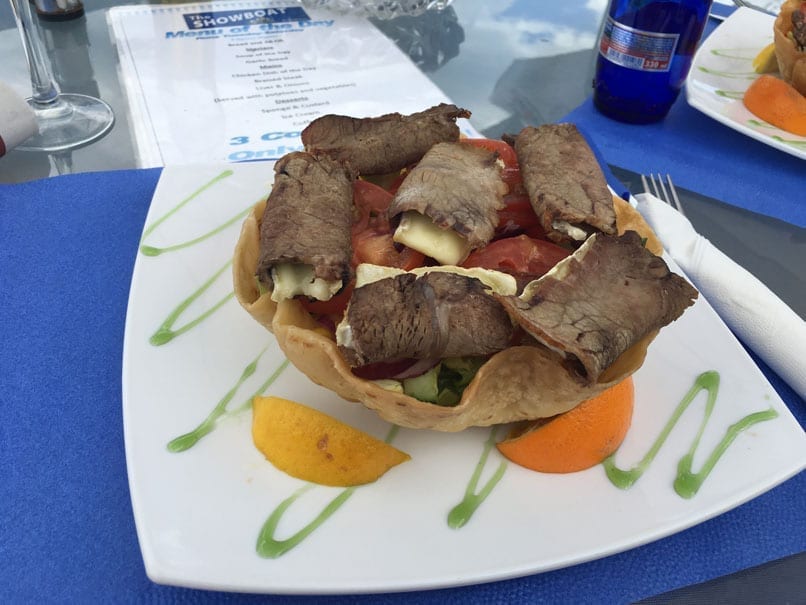 We were particularly looking forward to lunch at Levis Showboat as they do the most amazing salads.  I had camembert wrapped in sliced beef and Ray had sticky chilli beef.   They come in a crispy tortilla basket (so delicious, but so naughty).

While we were there 2 hen parties disappeared up the steps to the Jacuzzi and terrace area upstairs.  Surprisingly it wasn’t particularly noisy. 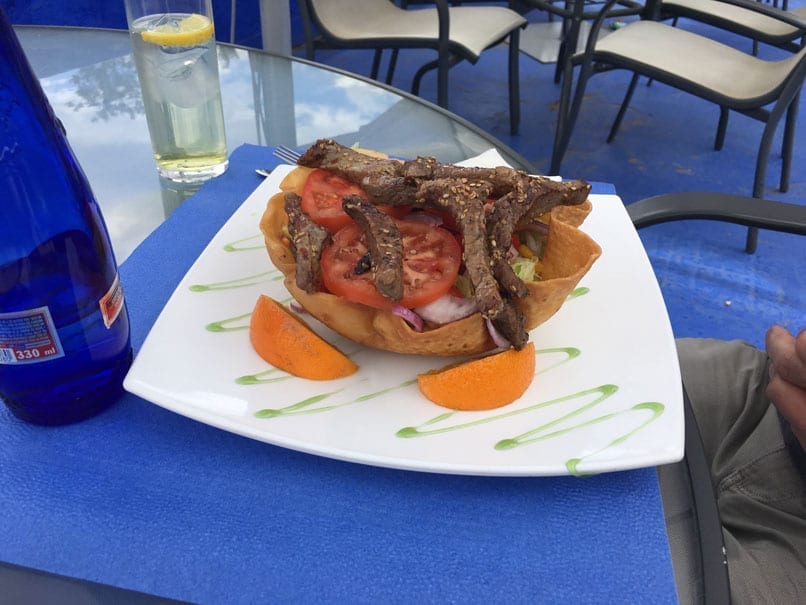 The first day we walked down to Levante beach and along the promenade stopping off at one of the bars but we struggled to find one that wasn’t crowded with loads of youngsters getting drunk and blaring out music (makes us sound so old now) but unless you are in a crowd and having a good drink its hard to feel in the mood. 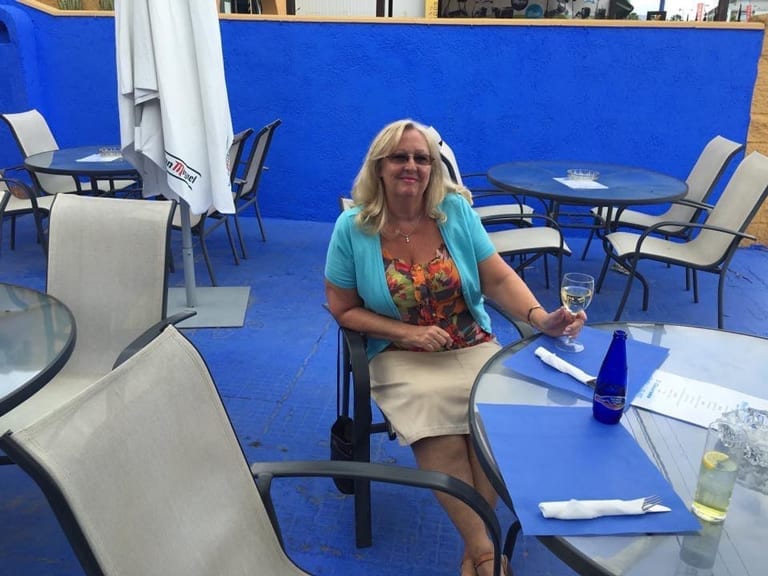 That evening we planned to watch some of the tribute acts but after having a Chinese at The China Garden, which is one of the best Chinese restaurants in Benidorm (You only have to see how full it is to realise how good the food is and what good value for money it is). We felt so full and really tired so ended up just going back for an early night.  We made up for it the next night though and had a meal in so that we wouldn’t feel too full to drink and watched a few tribute acts. 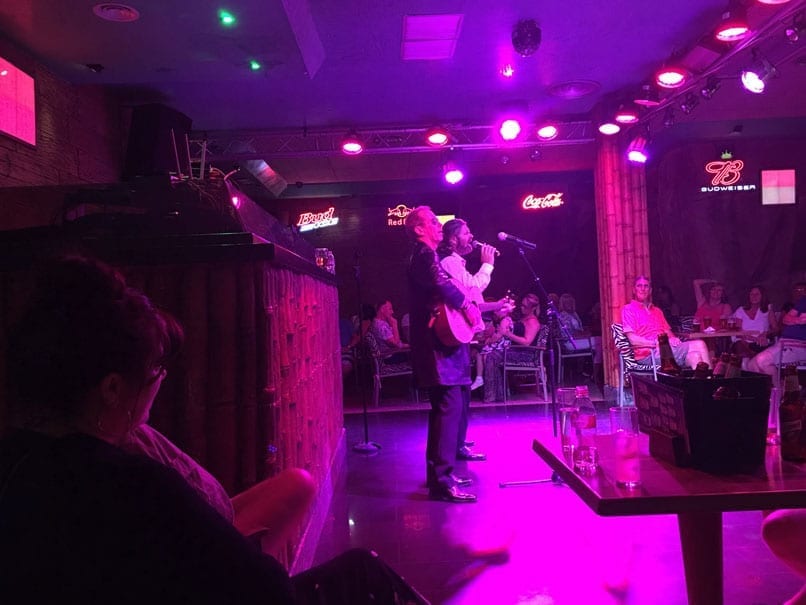 Gloria Estefan was first on.   She had an excellent voice.   The Bee Gees, and then we went along to the Rock n’ Roll bar to watch a bit of Elvis.

We only stayed in Benidorm for 2 nights and normally would have stayed a couple of days longer but our friends Lorraine and Fred are on their first 3 month trip out and were further up the coast (well about 3 hours further up) and we wanted to catch up with them for a few days to see how they were getting on.  We had originally planned to stop and turn round at Benidorm as we wanted to stay in Spain until May when the weather would be better before venturing into Italy. 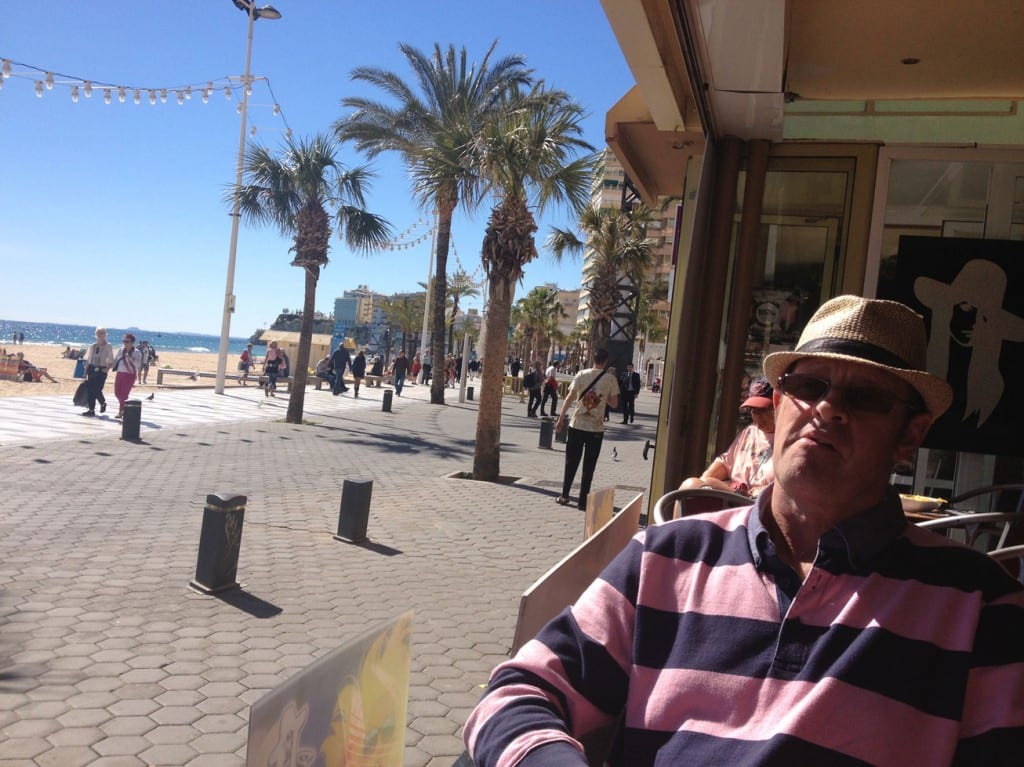 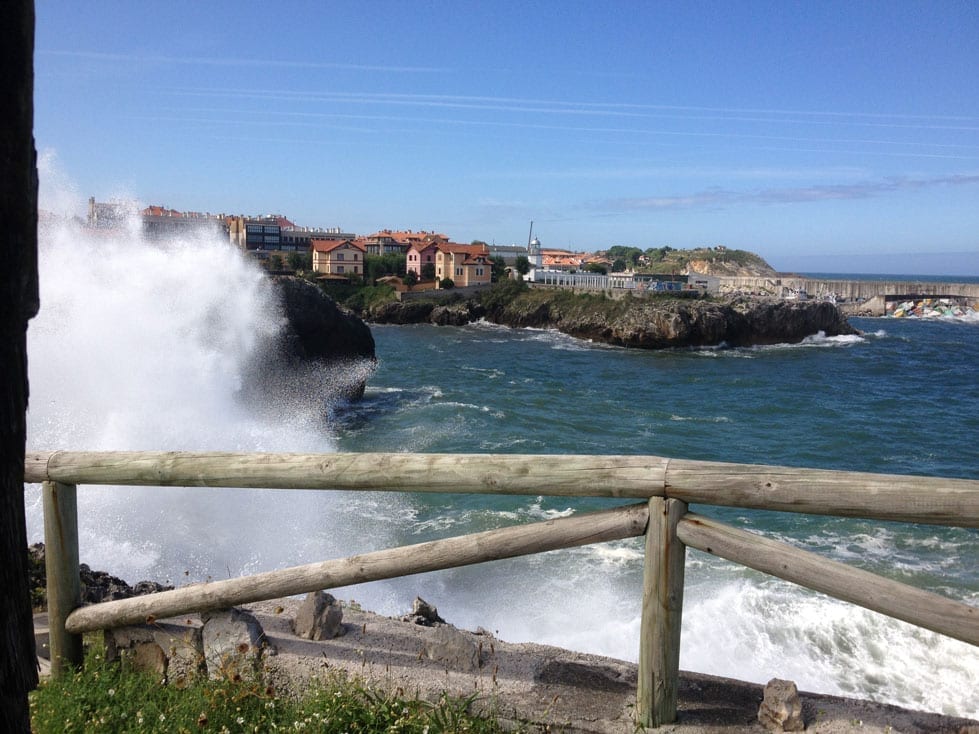 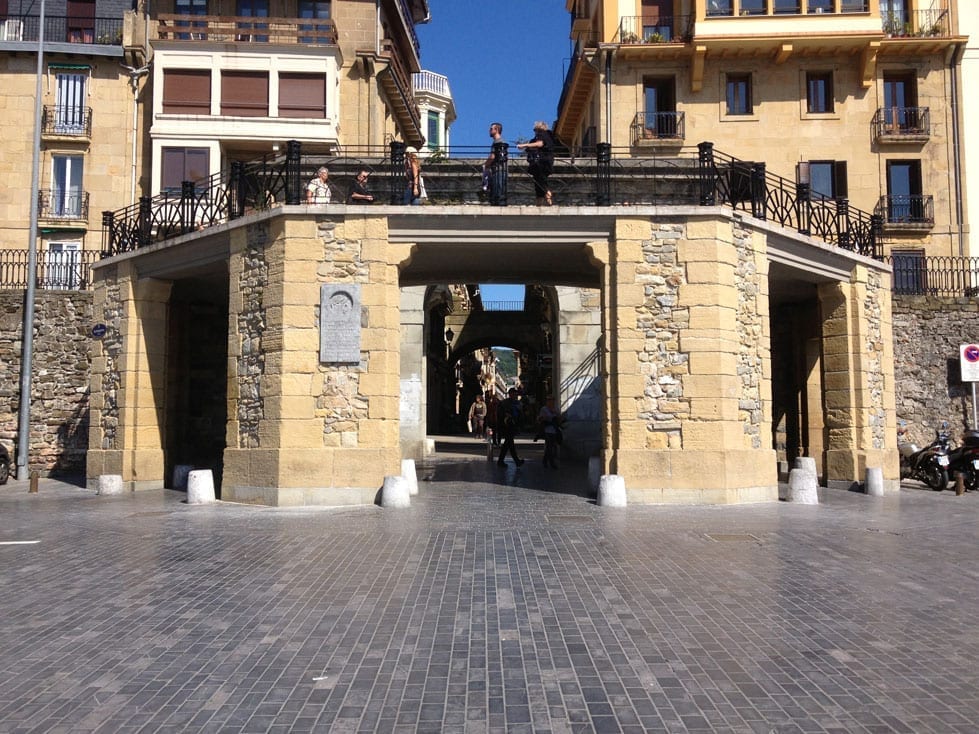 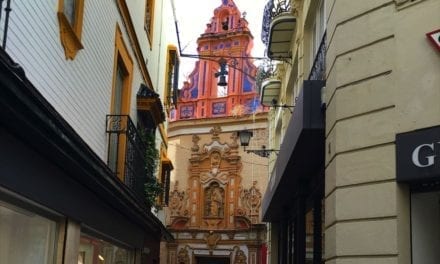 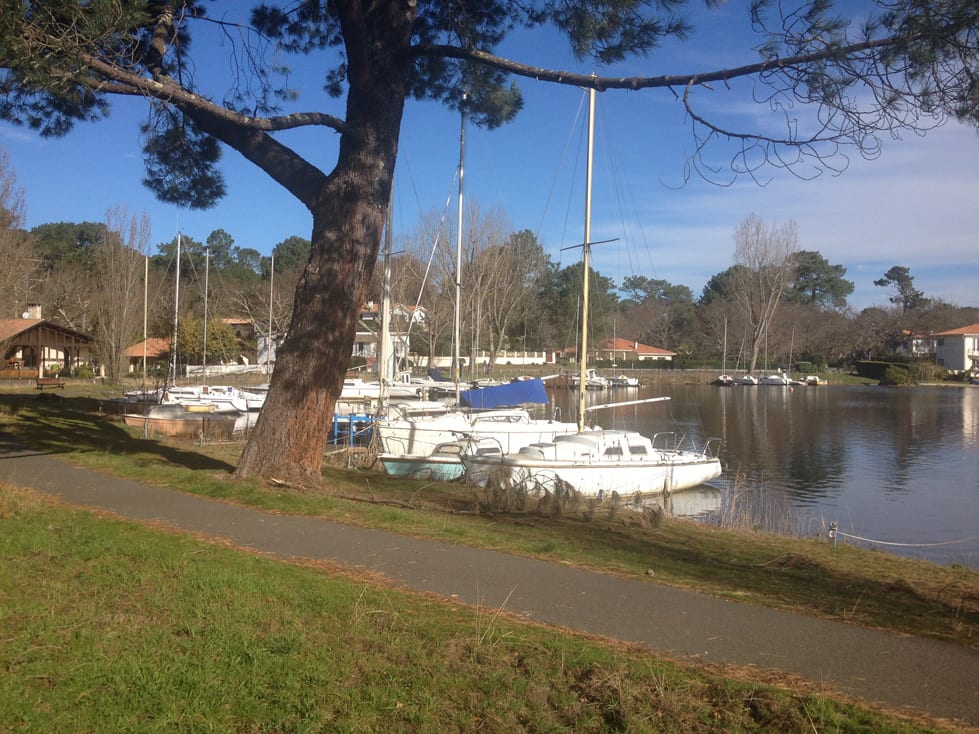